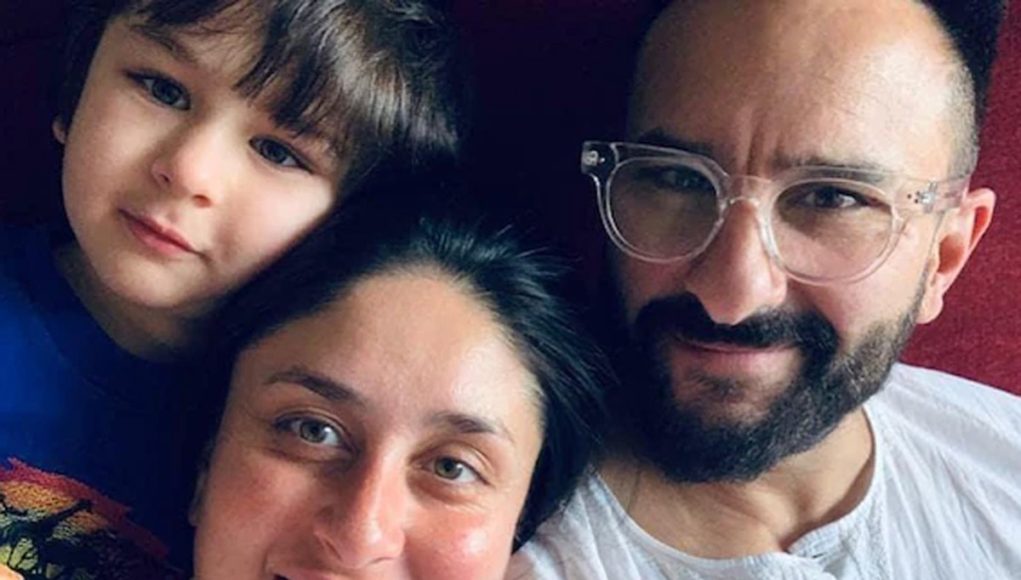 Kareena Kapoor and Saif Ali Khan’s elder son Taimur Ali Khan is one of the most popular and cutest star kids of B-Town. Little Tim has been the center of attraction and paparazzi’s favorite ever since he was born. On Saturday, Taimur was spotted by shutterbugs outside his building and was accompanied by his mom. Notably, the little boy hogged all the limelight after he asked the paparazzi, stationed outside his building- to turn off their cameras. Taimur’s this behavior has miffed several netizens who called him ‘Badtameez’.

In a video shared on a paparazzo’s Instagram account, Taimur could be heard saying, “Bandh Kar dada, bandh Kar dada. Bandh Kariye Usko.” Seeing this, Kareena pulled him away. The little boy was also seen making gestures with his hand as he waved at paps and told them to turn off their cameras. Soon after this video was shared online, several users trolled Tim over his rude behavior towards photographers. One angry user commented, “Badtameez Bacha Abhi se Aisa behavior,” another said, “Taimur ka media k Liye Abhi Se Aisa behavior..” A third netizen reacted, “Bada hi Badtameez bacha he Taimur.” One of the comments read, “Kya Sanskar Diya hi waah…Ise Acche to Chawl ke Bacche hote Hai.”
In the same video, Bebo’s younger son Jehangir was seen enjoying himself as he rides his toy car inside their apartment complex.  Kareena Kapoor and Saif Ali Khan welcomed their first child Taimur in 2016. The couple was blessed with their second baby boy Jeh in 2021.