Jennifer Winget will soon make her mark in Bollywood, According to the latest news Jennifer will be seen in a project with Kartik Aaryan and mostly it is a film. However, the duo hasn’t yet confirmed the news about them being together in the film or any other project. But both the actors have been approached for a project and they too have likely said yes to it.

Jennifer is right now the most popular and loved television actress. Reportedly she is one of the highest-paid actresses too and she has got tons of movie offers but she doesn’t want to say yes to any project just for the heck of it. 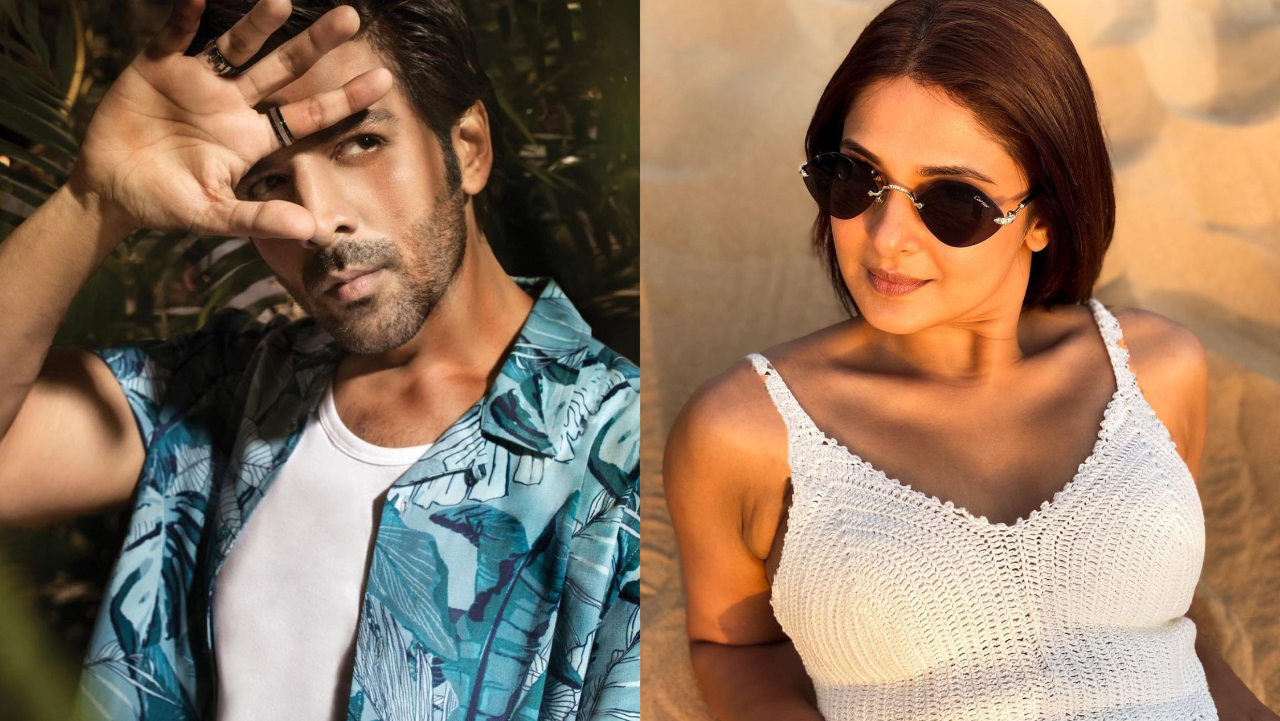 In fact, she has been a part of a number of projects namely Behaydh, and Bepannaah, these two soaps made her a popular actress. She was also a part of a daily soap where she played the lead role of Kumud in Sanjay Leela Bhansali’s Saraswatichandra along with Gautam Rode. Jennifer is the hottest diva on television and we are damn sure she will give a tough run to all the Bollywood actresses once she makes her smashing debut.
While talking about Kartik Aaryan he is right now enjoying the stupendous success of Bhool Bhulaiyaa 2 and will soon be seen in Shehzaada along with Kriti Sanon. Bhool Bhulaiyaa 2 has earned around 175 crores and right now the makers are aiming for 200 cr. The actor who calls himself a self-made star has definitely become the youngest superstar with this massive hit.