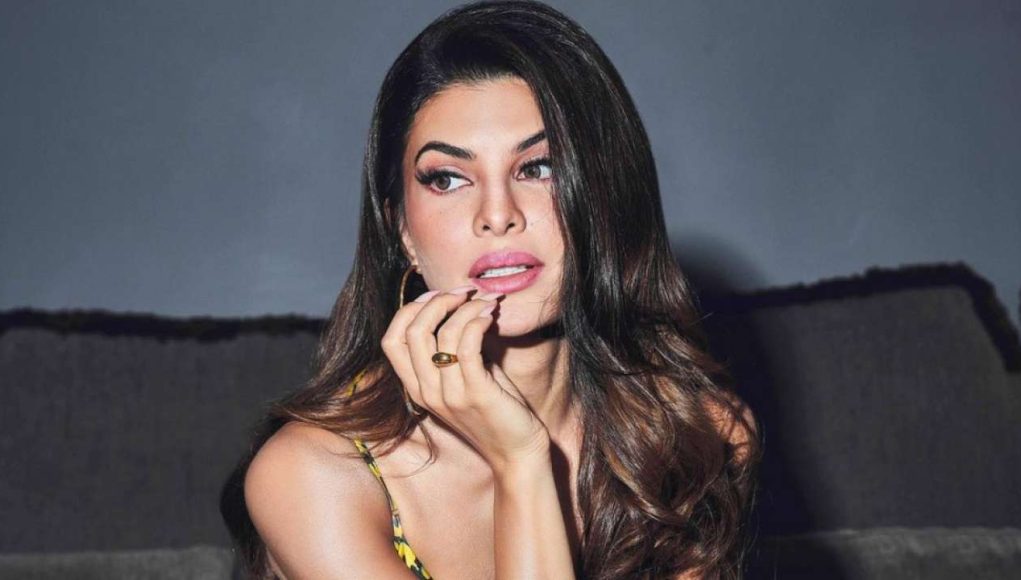 In the latest development in Sukesh Chandrasekhar’s 200-crore money laundering case, the Enforcement Directorate has attached assets of Jacqueline Fernandez worth Rs 7.27 crore, which includes her fixed deposits worth 7.12 crore “The ED has clarified that the actress is not an accused in the case but a suspect. Since the actress and her family members have received expensive gifts from Sukesh, Jacqueline may be called for questioning later,” revealed a source. 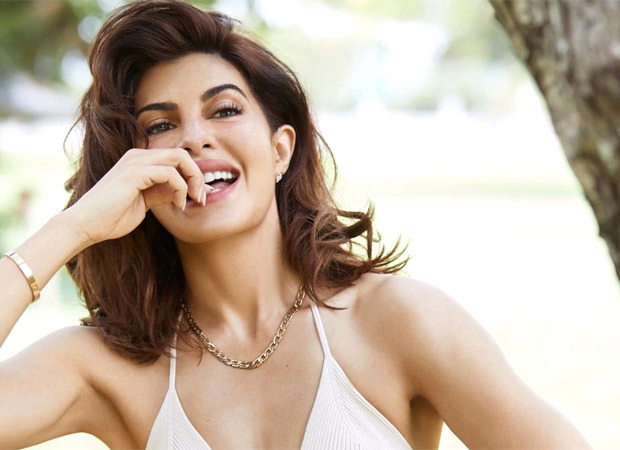 In the past too, Jacqueline has been questioned by the investigating agency, which is probing a 200-crore money laundering case involving Sukesh Chandrasekhar. Revealing details about their connection, Jacqueline had told ED officials that she was in touch with Sukesh Chandrasekhar since 2017 and that the conman had told her that he belonged to the late Jayalalithaa’s family. “I have been speaking to Sukesh since February 2017. In August 2021, he was arrested, after which I never met him. He told me that he is the owner of Sun TV and from the political family of Jayalalithaa,” Jacqueline told the ED, reading the charge sheet according to PTI. The actress had also mentioned that her sister took a loan of $1,50,000 from Chandrasekhar and accepted that the conman had transferred around Rs 15 lakh to her brother, who lives in Australia.

Reports also suggested that Sukesh Chandrasekhar and Jacqueline Fernandez were in a relationship and several intimate pictures of the two had been leaked online. Confirming their romance, Chandrasekhar had released a handwritten note, which revealed, “As I have mentioned before, Jacqueline and I were in a relationship. Seeing each other and the relationship was not based on any kind of monetary benefits like the way it is protected, commented on, and trolled in a bad light. The relationship had lots of love and respect for each other, without any expectations. I have gifted her things and done things for her family, which are normal things one would do for his loved one in a relationship. It is personal, I don’t understand why it is being made such a big deal. At the same time, I would like to again be certain that none of it was the ‘proceeds of so-called crime’. It is all from legitimate earnings and the same would be proved in a court of law very soon.” The expensive gifts Jacqueline reportedly received, included designer bags from Gucci, Chanel, two Gucci outfits for gym wear, a pair of Louis Vuitton shoes, two pairs of diamond earrings, and two Hermes bracelets.