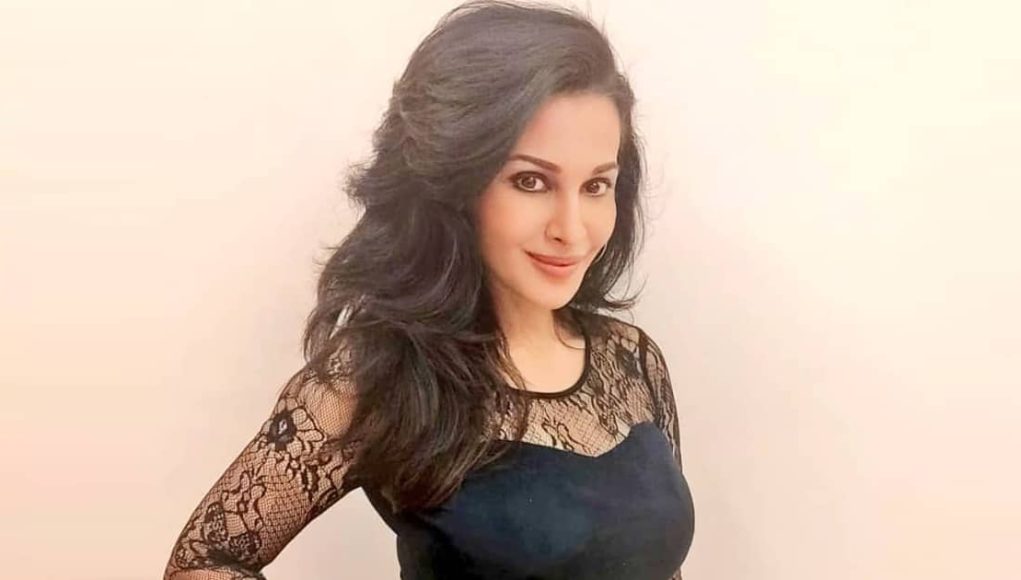 Flora Saini will now be seen in the highly anticipated film Bhediya alongside Varun Dhawan, Kriti Sanon, and Abhishek Banerjee. The news has been doing the rounds on the internet for a few days now but there has been no official confirmation on the same.

Flora previously has appeared in a lot of hit films like Stree, Dabangg 2, Lakshmi, Fraud Saiyaan, MSG, Begum Jaan, etc., and hit OTT series like Gandi Baat Season 2, X.X.X, City of Dreams, Wanna Have a Good Time, etc. Flora Saini was also in the news recently for launching her own app. Similar speculation was made regarding her upcoming project Cyber Vaar.

In Bhediya, the makers are creating a breathtaking world through the magic of visual effects. Achieving something unique does take time, and if sources are to be believed, the team does not want to rush this intricate process. With the effects studio behind and vision, Mortal Kombat, Hellboy, and Astra all set to bring Bhediya to life, looks like a solid big screen bonanza awaits audiences next year.