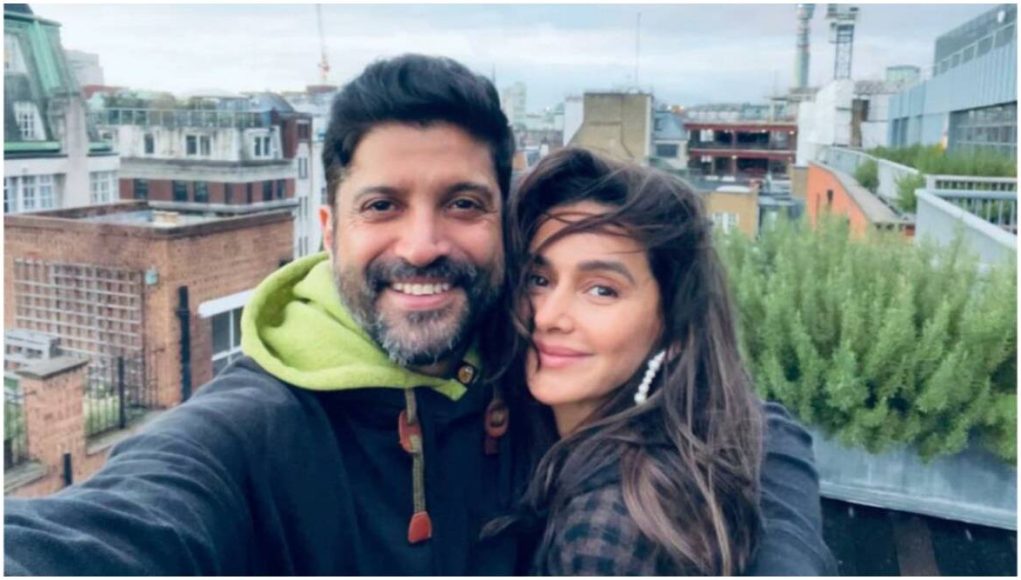 Farhan Akhtar shared a video from his recent trip to the Maldives with his wife Shibani Dandekar. It takes fans inside his vacation as the couple explored the ocean and even shared an underwater kiss. They were also seen dancing and hugging each other in the video.

The video begins with Farhan and Shibani dancing their hearts out on the sandy beach with their sunglasses on. It’s followed by a glimpse of a sunset as the couple goes scuba diving. After a quick view of the underwater, Shibani and Farhan are seen waving at the camera and blowing a ring. They are also seen embracing each other, followed by a kiss. It ends with Farhan signing off towards the camera.

Previously, Farhan had dropped a picture from his skydiving experience. It also reminded fans of the iconic skydiving moment from Zindagi Na Milegi Dobara. Directed by Zoya Akhtar, the film revolved around three friends who take a trip to Spain before one of them was to get married. Their vacation becomes a turning point in their life as they meet new people, experience new things, heal from the past, and finally fall in love with life.

Farhan, who was last seen in Toofaan, is a part of the MCU web series Ms. Marvel, which premiered on June 8, and will conclude on July 13 on Disney+. It will mark his international debut.