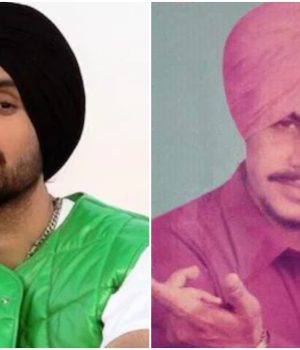 Diljit Dosanjh is an all set to play Amar Singh Chamlila biopic will direct by Imtiaz Ali, speculations were rife about who will be playing the lead role in the film. Rumors are there, Kartik Aaryan and Ayushmann Khurrana were running to bag the role. But now it’s confirmed that Diljit will justify the role. According to Tabloid, the makers of the film wanted an actor who can sing as well. This is a special project for Imtiaz Ali and he wanted someone who could imbibe the role.

When approached by Diljit Dosanjh, he was immediately on board considering Chamkila has been one of his inspirations in the music industry. It is being reported that the Punjabi singer-actor will also croon some of Amar Singh Chamkila’s original songs. Imtiaz Ali has acquired the rights to make the film. He has been regularly visiting Chamkila’s son Jaiman Chamkila’s residence in Ludhiana over the last year and keeping the family in the loop about the developments of the biopic. While the film will be a blend of facts and fiction, Imtiaz Ali will ensure to make it a commercial affair. 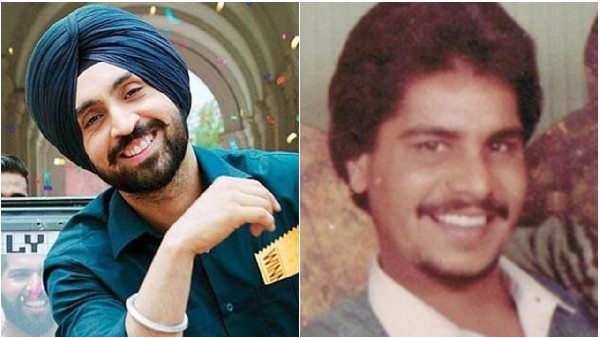 Imtiaz has completed scripting and modified the script over time. Amar Singh Chamkila’s love life, controversies, music, and assassination will be part of the story. The film will be produced by Window Seat Films in association with Reliance Entertainment. For unversed, Amar Singh Chamkila was a songwriter, musician, and composer. Hailing from Punjab, he became popular with the stage name Chamkila and was regarded as one of the best performers Punjab has ever produced. His music was very much influenced by his surroundings. The songs were a commentary on Punjab and its culture. His best-known hits include ‘Takue Te Takua’, ‘Pehle Lalkare Naal’ among others.

But, in the most tragic turn of events, Chamkila and his wife Amarjot were brutally assassinated and gunned along with the two members of his band on 8 March 1988. As it was reported, a group of armed youths on motorcycles fired several rounds fatally injuring all of them. No arrests were made at the time and the case has been unsolved to date.