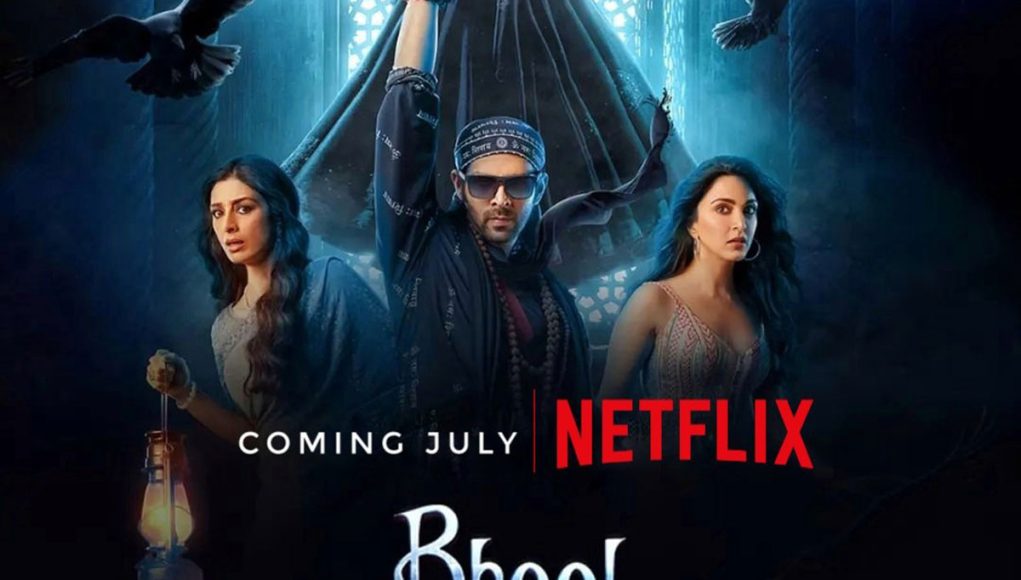 Bhool Bhulaiyaa 2 starring Kartik Aaryan and Kiara Advani was released in May. Since then the Bhushan Kumar – Murad Khetani production venture has been unstoppable at the box office. In fact, the film has continued to forge ahead despite competition coming from some big-ticket releases in the subsequent weeks post its release. Now, as Bhool Bhulaiyaa 2 crosses the Rs. 175 cr mark 27 days after its release, we hear that the film will be heading for an OTT release pretty soon. 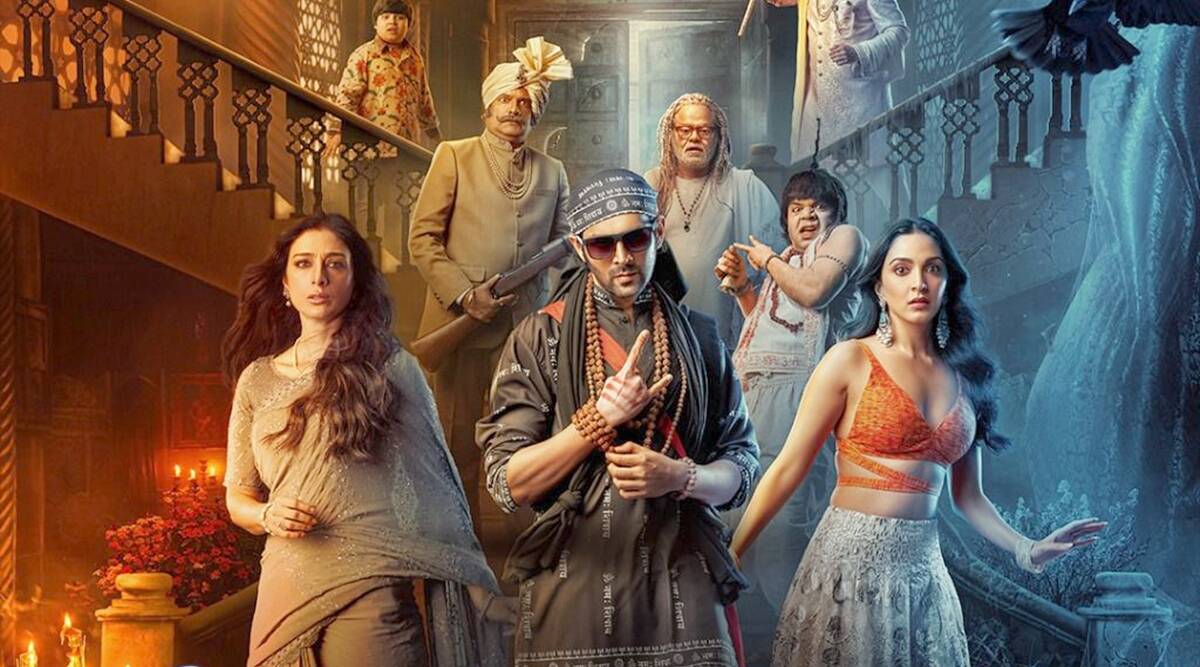 With this confirmed, rumors claiming that owing to the theatrical success of the film the makers of Bhool Bhulaiyaa 2 would be reconsidering the film’s OTT release have been laid to rest. For the uninitiated, as per unconfirmed reports, in light of its box office success, the Kartik Aaryan stars Bhool Bhulaiyaa 2 was apparently heading for an OTT release eight weeks after its theatrical release. However, now with this new update, the film will be available much sooner.