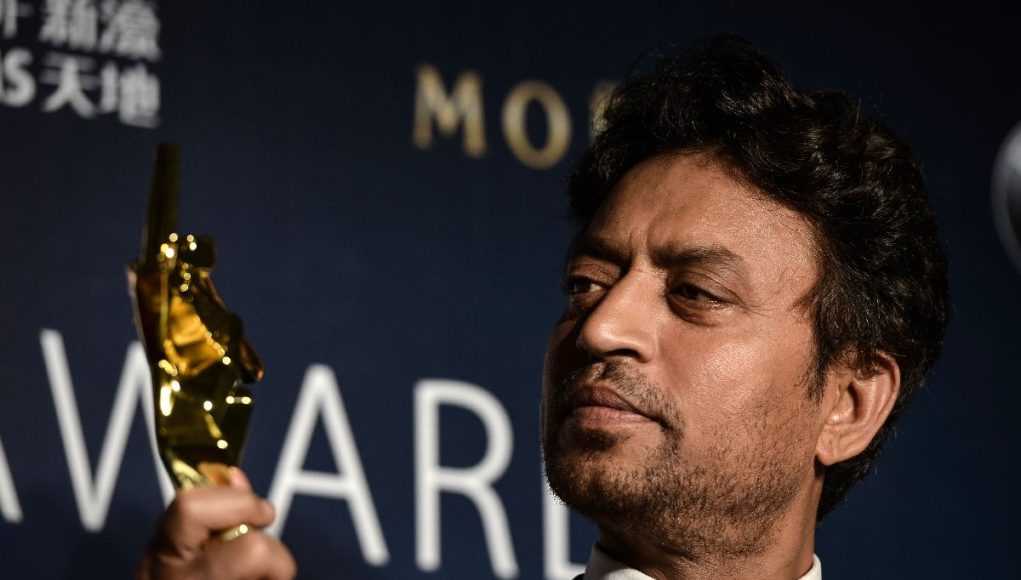 Irrfan Khan died on April 29, 2020, in Mumbai’s Kokilaben Dhirubhai Ambani Hospital. The late actor was diagnosed with neuroendocrine cancer in 2018 and was under undertreatment for almost 2 years. Friday marked Irrfan’s second death anniversary. Irrfan’s son Babil Khan remembered him and reminisced the time he spent with his father with a note on social media.

Sharing a picture of Irrfan on Instagram, Babil wrote a long note about how he was not ready to move on. “Dear baba, I’m trying to remember that perfume you wore, when we traveled north to watch lights dance in Norway. I remember exactly, the feeling of your smell, but I can’t remember the materialism of it. I remember the sensation on my fingertips when you spread my palms to tell my fortunes but it frightens me to forget your playful pinch on my nostrils. I have begged, and I have cried to the heavens, to let not my body forget yet; for my soul is not ready to forfeit. I am not ready to move on, and I am alright with the idea that possibly I will never be, we were never governed by logic,”

He added, “You and I, singular and cosmic. Everything is, and yet it is not; You’re a perfect teardrop in my asylum. I was mindful and yet I forgot, my intonations of violence. You still breathe, in my thoughts; and our institutions of madness. I miss that, what I fought; your explorations of silence. A creation of yours, Babil.”

Irrfan married Sutapa Sikdar in 1995, whom he met while attending the National School of Drama. The couple has two sons: Babil and Ayan. Besides earning a name for his exemplary work in the Hindi film industry, Irrfan also worked in Oscar-winning films, such as Life of Pi, The Amazing Spider-Man, and Inferno, among others.

Babil is all set to make his Bollywood debut with Qala. The film, which also stars actor Tripti Dimri, is produced by Karnesh Sharma’s Clean Slate Filmz and doesn’t have a release date yet. He will also be seen in the web series Railway Men.