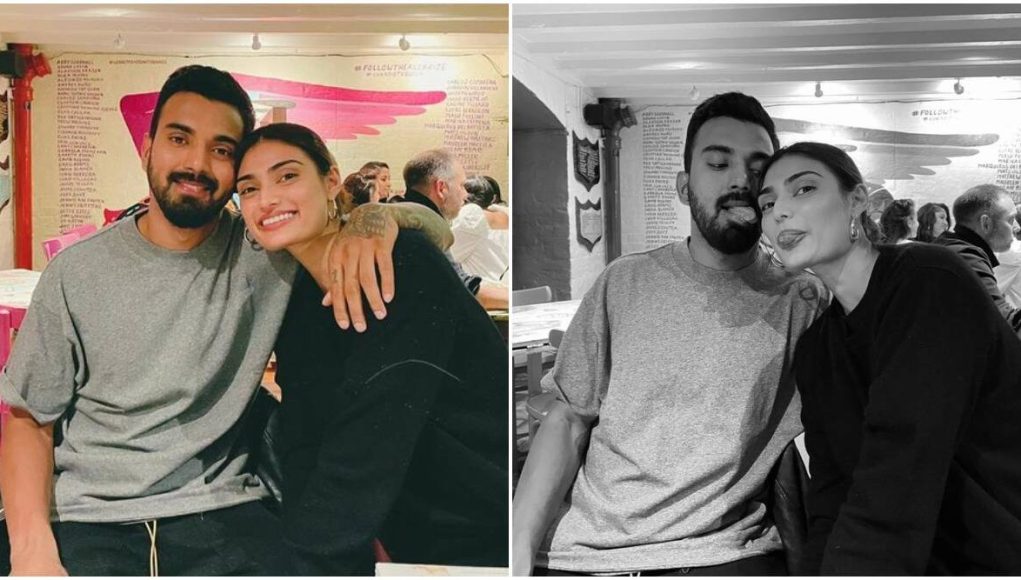 Reports are to be believed Suniel Shetty’s daughter Athiya Shetty and cricketer KL Rahul are all set to get married. Both the couple never shy about their relationship and always shared pictures with each other on social media. According to Pinkvilla reports, Athiya and Rahul will tie the knot by the end of the year. It is going to be a winter wedding for the two and they will follow the South Indian traditions. Suneil Shetty was born in Mangalore and KL Rahul too has its root in the south.

It is also stated that the wedding preparations have already begun. It was recently that Athiya Shetty had penned a mushy note on KL Rahul’s birthday with some pictures, she captioned, “anywhere with you, happy birthday.” It is reported that Athiya Shetty and KL Rahul have been in a relationship for more than three years. Athiya has also been accompanying him on his cricketing tours. She had once even posed with the wives of cricketers.