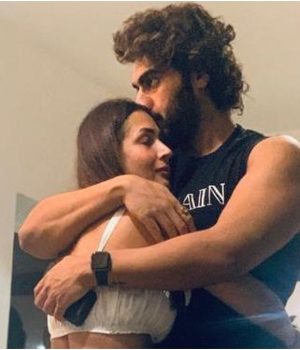 Recently actress Malaika Arora met with a car accident, she was admitted to Navi Mumbai’s Apollo hospital after suffering minor injuries. Malaika was kept under observation for a day after being discharged. Arjun Kapoor brought her back home from the hospital and he is taking good care of his girlfriend.

Malaika is recovering post her accident, on Monday morning, Arjun Kapoor again visited her. In a video shared by the paparazzi on Instagram, Arjun was seen arriving at Malaika’s residence in his car where he greeted the paparazzi. Fans are loving Arjun’s sweet gesture for his lady love. One fan commented, “OMG, he is taking care of her”, while another wrote, “Waah kya Pyaar hai”. 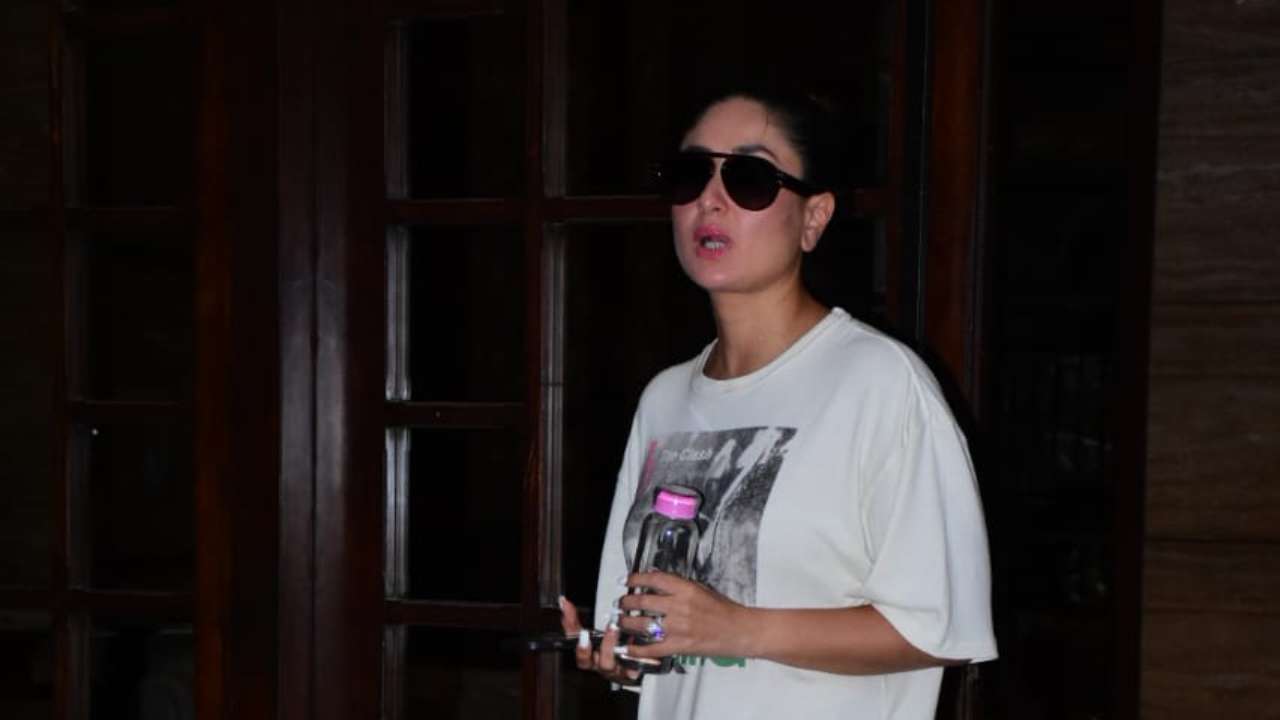 For the unversed, Malaika Arora met with an accident when she was returning from an event in Pune. The accident happened after several cars collided with each other near Khalapur Toll Plaza on the highway.

As per Hindustan Times, Khopoli Police has filed an FIR in the case. According to Haresh Kaleskar from Khopoli police station, they have received the registration numbers of all three cars and will further contact the owners to get more information regarding the incident. “Currently, we have made a mention of the incident and after investigating it will come out how the accident happened and who was at fault,” the official added.