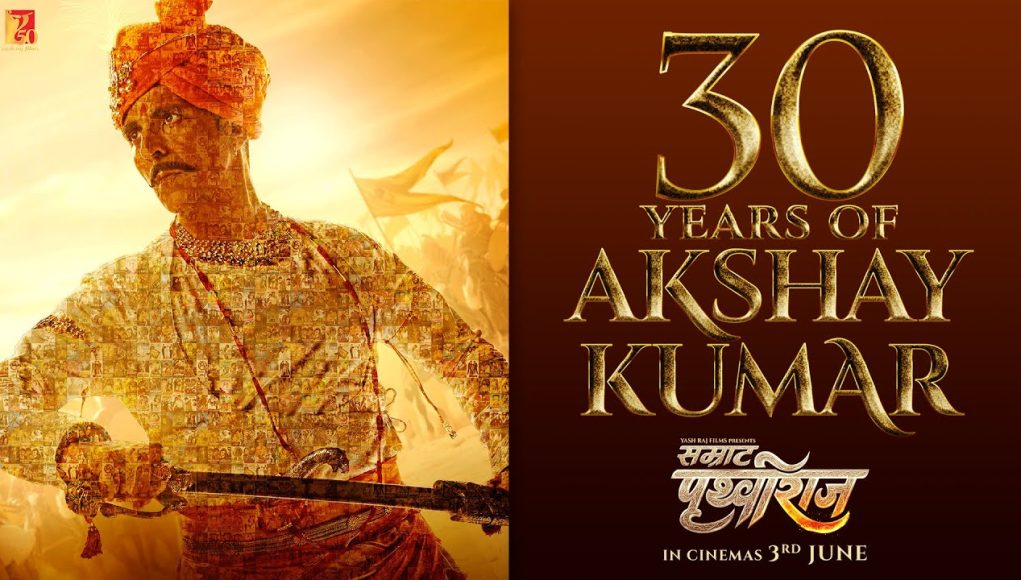 Akshay Kumar’s Samrat Prithviraj has proved to be a box office dud of epic proportions as the lifetime collections in India will be under Rs. 65 crore. It has proved to be a major flop and now we have exclusively heard that the team of Yash Raj Films has opted for an early premiere for Samrat Prithviraj on Amazon Prime Video. The movie will now hit the OTT world in a span of just 4 weeks.

“For their entire 2022 slate, YRF has kept an open-ended contract with prices locked for 4 weeks and 8 weeks. If a film fails, the production house will opt for a 4-week window and if it continues to do well in theatre, the premiere date will be extended to expand the theatrical revenue. Samrat Prithviraj is now zeroed in to premiere in 4 weeks,” revealed a trade source to Bollywood Hungama. Jayeshbhai Jordaar also premiered on Amazon Prime in a span of just 4 weeks.

The only two films in the entire lineup, for which Yash Raj Films has opted for an 8-week digital window, are Pathaan and Tiger 3. “These are two of the biggest action spectacles of Bollywood and YRF is sure that they warrant the longest possible run at theatres. Hence, the contract is signed and sealed for an 8 week OTT window,” the source concluded, adding further that the prices fetched by these 2 films for the 8-week window are higher than the prices fetched by their line up for a 4-week premiere.

The upcoming YRF releases of 2022 include Shamshera, Maharaja, and Vicky Kaushal’s next with Vijay Krishna Acharya.