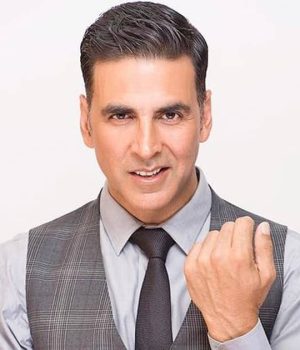 Akshay Kumar’s last release was Bachchhan Paandey, which did not perform well at the box office. Now, Akshay’s next release is Mission Cinderella which has already wrapped and is set for the OTT release. Mission Cinderella is a remake of the Tamil film Ratsasan which stars Vishnu Vishal, Amala Paul, and Sarvanan the film is about a psycho killer who makes young girls his victims and repeatedly escapes from the police. In the film, Akshay will be seen playing the role of the cop and it is the first time Akshay and Rakul Preet Singh will be seen sharing screen. The film is produced by Jackky and Vashu Bhagnani. 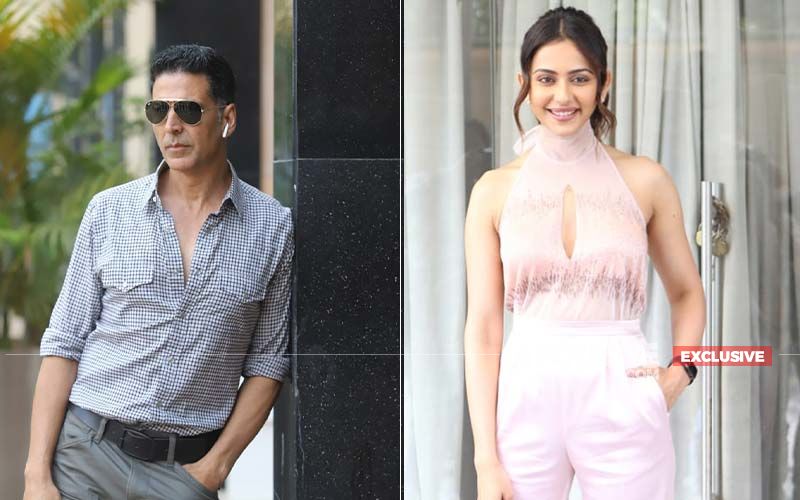 According to reports, “Mission Cinderella will arrive on Disney+ Hotstar in April 2022 and the makers have decided the release date. The film will be premiering directly on April 29, 2022. This marks Akshay Kumar’s second film to hit the platform after Laxmmi.” The satellite and music rights have been pre-sold and overall, the packaged deal of Mission Cinderella has fetched the producers an approximate profit of Rs 20 crore.

A close source revealed, “Mission Cinderella isn’t exactly a big-screen spectacle that can get the audience on board in big numbers. Both Akshay and the producers know it. On the other hand, the overall budget including Akshay’s acting fees was in the range of Rs 175 crore. While the producers did lose out on money in Bell Bottom, they didn’t want a deja-vu and hence, after analyzing all business models, they finally decided on a direct to digital premiere.”