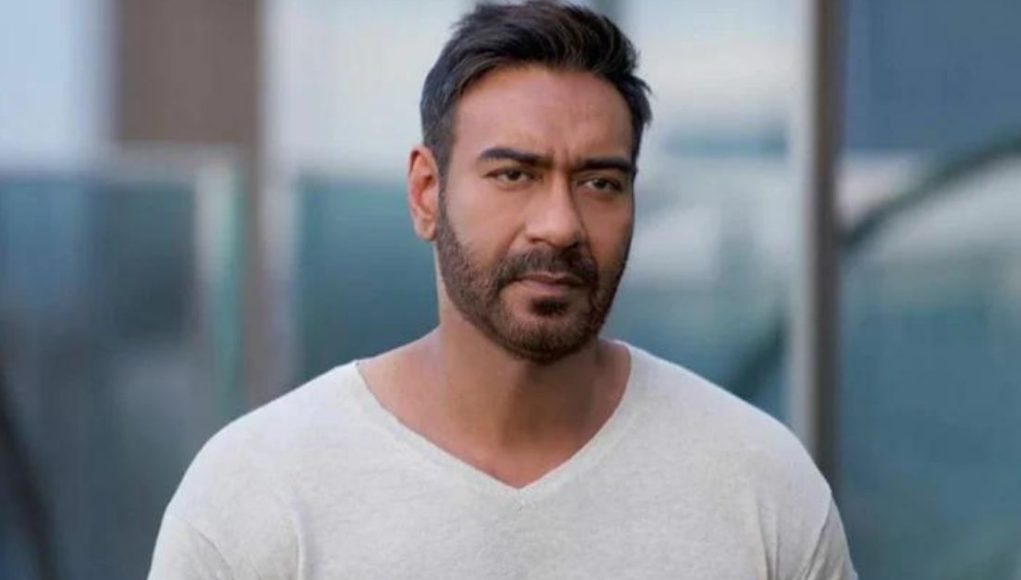 South star Kiccha Sudeep had kicked off the national language debate once again when he spoke about the raging success of KGF: Chapter 2. He had said at the launch event of a film that ‘Hindi is no more a national language.’ Now, reacting to this statement, Bollywood superstar Ajay Devgn has expressed his views in a tweet and has asked Sudeep a question. In a tweet, where Ajay tagged Sudeep, the Runway 34 actor asked that if Hindi is no more a national language, then why are films of his mother tongue dubbed in Hindi. 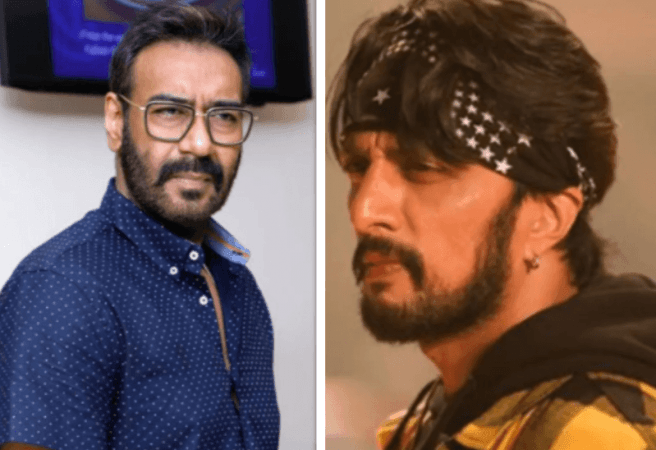 Meanwhile, Ajay is busy with the promotions of his film Runway 34. The film also stars Rakul Preet Singh, Amitabh Bachchan, and Boman Irani in the head. It is all set to release on April 29, 2022.