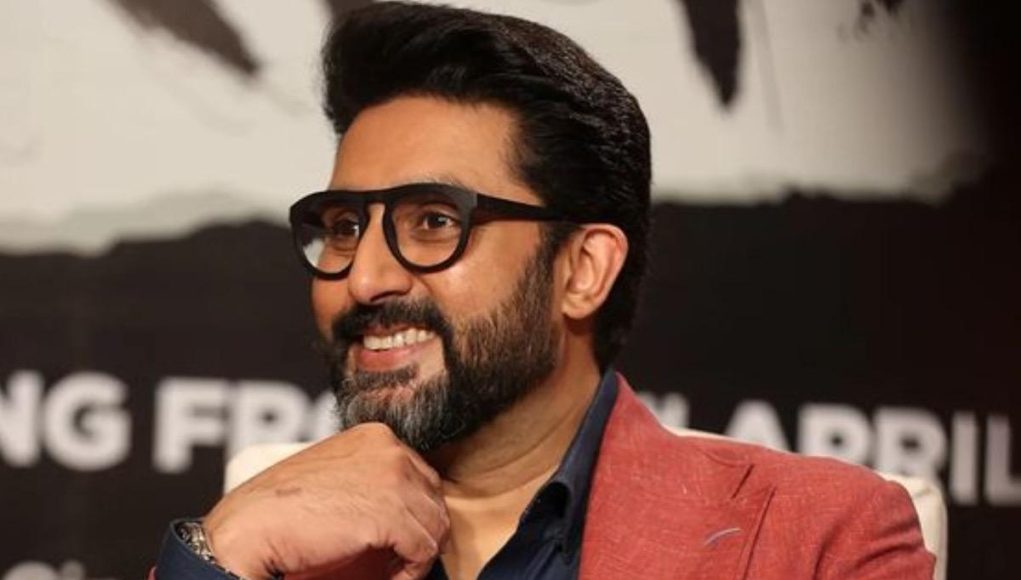 Bollywood remaking hit films of the South film industry is nothing new. It has been happening for years, if not decades. Even today, the likes of Drishyam 2 and Shehzaada—remakes of hit South films—are under production. But while Bollywood has often been criticized for not being ‘original’ and catering to the tried-and-tested, not everybody agrees with that argument. In a recent interaction, actor Abhishek Bachchan has defended the Hindi film industry and said that the exchange of ideas goes both ways.

Abhishek has worked in a few bilingual films in his career, including Yuva and Raavan, and he has also seen his Hindi film Dhoom being remade—or at least inspiring films—down South. He has said in a recent interview that Bollywood does not remake South films for any lack of content.

Speaking with IndianExpress.com, Abhishek said, “Are you telling me that Hindi films are not being remade in the South? That is an unfair question because no matter what you say the answer comes out defensive. We all are part of the Indian film industry. We might work in different languages, but we are part of the same industry. We all cater to the same audience. It is not entirely fair to label any film industry. Films in Hindi or any language have always been remade. It is not a new phenomenon. There has always been an exchange (of content) all the time. Nothing wrong in that.”

The actor addressed the recent success of South films like Pushpa: The Rise, RRR, and KGF: Chapter 2 and added that such films have always done well in the Hindi belt, regardless of language. He said, “Currently these films are doing so well. But they have always done well. Our films have done well in the South. It is not a new phenomenon. We are part of a large family. So, the exchange of content is bound to happen. The exchange doesn’t happen because there is a dearth of ideas in a certain industry. It is a choice we make as a creator.”

Abhishek was last seen in Dasvi, which was released on Netflix and JioCinema on April 7. The film, directed by Tushar Jalota, saw Abhishek as a politician in prison, who is egged on by a cop to complete his class 10. Nimrat Kaur and Yami Gautam also starred in the film.