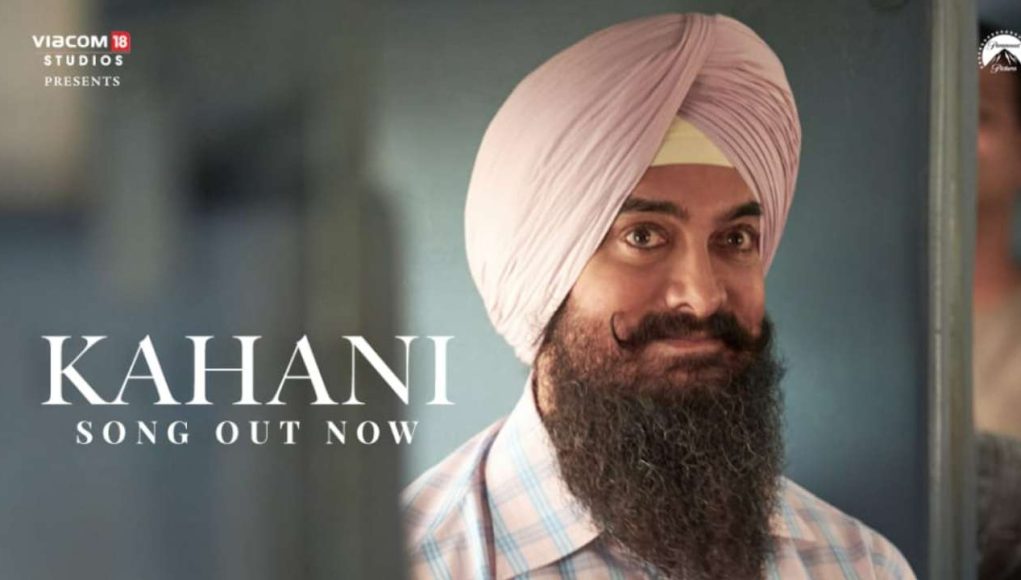 The makers of the Aamir Khan and Kareena Kapoor stars Laal Singh Chaddha released the first song from the comedy-drama, titled Kahani, on Friday, April 28. Composed by Pritam, the lyrics of the mellow track are penned by Amitabh Bhattacharya. Meanwhile, Mohan Kannan’s melodious voice has accentuated the soft rhythm of the track.

The soulful song aptly introduces the forthcoming film to the audience. However, surprisingly, the creators have chosen not to release the video of the song. For now, viewers are only able to enjoy the meaningful lyrics of Kahani. As specified by the Laal Singh Chaddha team, the lead actor of the film, Aamir Khan wanted viewers to pay keen attention to the ‘actual hero’ of the song which was the ‘music’ itself.

Helmed by Advait Chandan, the movie also stars Naga Chaitanya and Mona Singh in pivotal roles alongside Aamir Khan and Kareena Kapoor. Inspired by the 1994 Hollywood film, Forrest Gump, the plot of the film will trace exemplary events of India’s history unfolding through the perspective of an autistic man namely, Laal Singh Chaddha. Bankrolled under the banner of Viacom 18 Studios and Aamir Khan Productions, the movie is gearing up to hit the big screens on 11 August 2022.